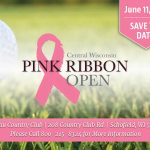 Join us in recognizing those affected by Breast Cancer on MONDAY, JUNE 11, 2018 for the Pink Ribbon Open held at the Wausau Country Club! Since 2004, a group of Central Wisconsin business professionals have worked together in hopes of making a difference in the lives of women diagnosed with breast cancer. This ongoing charity […] 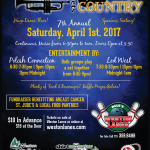 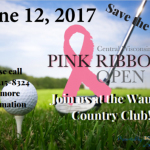 For over two decades a group of Central Wisconsin volunteers and business have worked together to make a difference in the lives of the women in Central Wisconsin who have been diagnosed with breast cancer. Every year this group puts on a golf tournament to help raise funds to assist these women and their families. […] 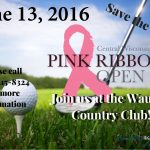 2016 Pink Ribbon Open June 13, 2016 Since 2004, a group of Central Wisconsin businesses and volunteers have worked together in hopes of making a difference in the lives of women in Central Wisconsin who have been diagnosed with breast cancer. Each year the group has put on a golf tournament to raise funds to […] 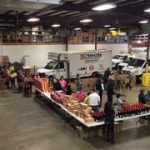 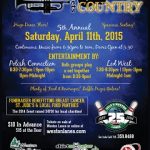 Dale’s Weston Lanes and K-tech Kleening Systems, Inc. are making plans for the fourth annual music event entitled “Polka Meets Country”. The success of this event will be credited largely to our sponsors, who lend their names and financial support. All the money raised will go to K-tech Charities, Inc. K-tech Charities, Inc. was established […]

UWMC Foundation invites you to the 32nd annual EATS! Saturday, March 7, 2015 In 2014 nearly 500 people attended, sampling the culinary offerings of 45 community chefs. We netted more than $24,000 for student scholarships! The event is open to the public and advance reservations are suggested. 2015 ticket prices are $40 in advance, $45 […]